This brief history is a valuable reminder of the blessings enjoyed by our community and to reflect on the service of many members of the Christadelphian community who had a vision to care and who have worked tirelessly to make their vision a reality. 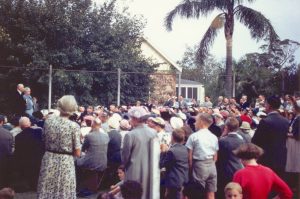 The Concept of a Home

In the mid-1950’s a clear need was identified amongst the post-war community, to provide a haven of peace and quiet where hostel style services could be offered to those in need. In many cases it was war-widows who were in need of supportive accommodation, so a low-care rest home was established, where the Christadelphian community were given priority but not exclusive access to the services on offer.

The “House of Peace” at Glynde

Bethsalem (“House of Peace”) Convalescent and Rest Home was officially opened on Payneham Road at Glynde in April 1955.  A large rambling doctors residence set on “about an acre of land” had been considerably refurbished to provide shared accommodation for up to 18 residents.  It was not possible to provide clinical care, or support of very sick residents, so transfer to family care or the local hospital were the options available in such circumstances.  A special arrangement was put in place at North Eastern Community Hospital to ensure care was available when needed.  This served the community well for 50 years.

Over time the original house was considerably modified and expanded to improve living quarters with additional “wings” added in 1959 and again in 1969.  By the early 80’s fire regulations demanded considerable alterations and additions be undertaken, and by the late 80’s the demand for ensuite facilities required additional improvements in a number of areas of the rest home.

A considerable portion of the daily workload was undertaken by willing volunteers, who undertook administrative roles, maintenance, cooking, cleaning and other duties, with support from local Christadelphian ecclesias. 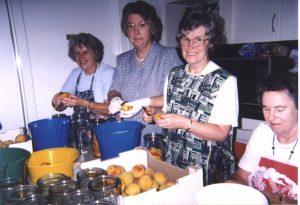 During the 1990’s land to the east of the main home became available and was purchased with the intent to establish a small village of independent living units. 10 two bedroom units were constructed and were “leased” to residents who could maintain their independence and who had little or no care needs, but appreciated being in the secure supportive environment provided by Bethsalem Retirement Village. 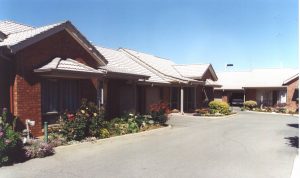 A New Name and Plans to Expand

With the introduction of the Aged Care Act in 1997, and considerable changes underway to improve the provision of residential aged care, a significant decision was taken to ensure the ongoing viability of Bethsalem by increasing its size, and relocating.  These two issues came together at the Annual General Meeting in 2000 when Christadelphian Care Services (SA) Incorporated became the new corporate entity responsible for the provision of residential care and independent living, under its two arms; Bethsalem Care and Bethsalem Retirement Village (later to become GreenBriars Village).  Demand for services and the method and model for funding residential aged care were significant factors demanding a response from the new Board, and the establishment of a Business Plan and clear directions for the future.  Operating a 37 bed low-care facility was no longer adequate nor financially sustainable.

Additional bed licenses were not available in the north eastern region and at the time were only being released in the southern suburbs.  It had been determined that a minimum of 75 beds were required to make the operation financially viable, and various properties and solutions were sought were bed licenses were accessible.  Ultimately the site at Happy Valley was settled on and plans for the current 90 bed facility were agreed to. 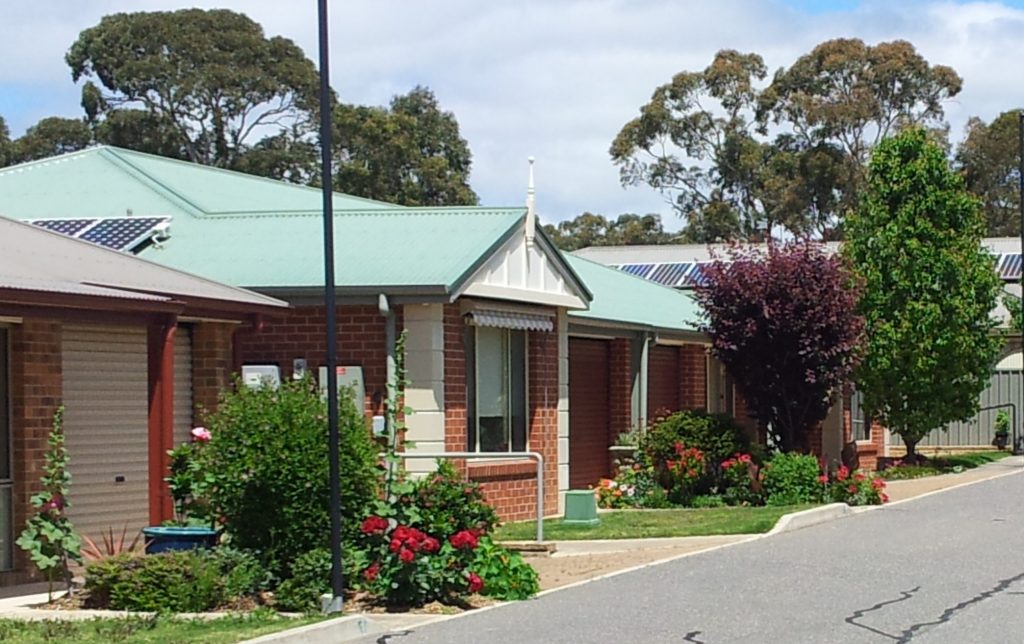